Park Shin-Hye, who is one of the most prominent faces of the K-drama industry, gained notoriety for her parts in television dramas like The Heirs and Doctor Crush. She has succeeded in establishing herself as one of the most productive actors of the present in the fiercely competitive Korean entertainment sector. She developed an early interest in all aspects of the performing arts, and in the sixth grade, she was admitted into Lee Seung-Dream Hwan’s Factory, a music studio where she did rigorous training in the arts of singing, dancing, acting, playing the guitar, and piano.

In the 2003 television series Stairway to Heaven, Park made her acting debut. She was given many opportunities as a result of its success, including the roles in her first film, released in 2006, named Love Phobia. Also, she got a chance in the music track for the television series Tree of Heaven, which featured her first single, Love Rain. Despite brief periods of inactivity, her career has surged throughout the years. Park Shin-Hye is a highly sought-after endorser and has won numerous honors for her performances.

She has also made appearances in documentaries and music videos. She routinely participates in numerous humanitarian events as a committed community member. It might sound too normal that she has a huge fan base and an official fan club. Her followers go by the name “Starlight Angels,” demonstrating the magnitude of her fame. She has also undertaken a global tour and two tours of Asia, taking her, to mention a few, to the United States, China, and Japan.

Here are some lesser-known facts about Park Shin-Hye you must know:

She received many prestigious awards

Park Shin-Hye not only received several awards from her industry, but she also received one of the most prominent awards, “the Prime Minister of Korea’s Commendation” for her significant contribution to Hallyu culture at the 2015 Korea Popular Culture Awards. Apart from her only actor, Lee min ho and the girl group 2NEI have received this honor.

Her first choice of career was different 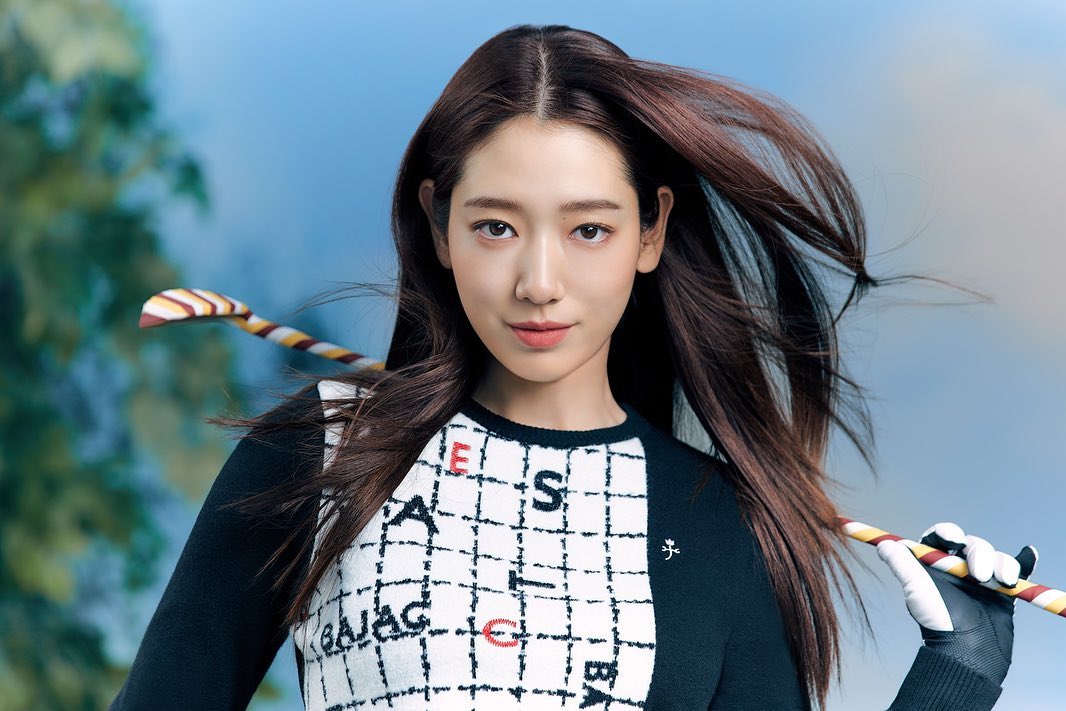 Park Shin Hye wanted to become an aspiring police officer. She admitted this career choice in several interviews that this was her first preference; however, her talent led her into the acting industry, where she is doing wonders.

She debuted at a very tender age

Park Shin-Hye Park Shin-Hye had her stage debut at the tender age of 13, all thanks to her teacher and Lee Seung-Hwan, a seasoned performer. According to reports, Park-Shin-Hye’s teacher forwarded her pictures to Lee Seung-entertainment company Dream Factory where she was selected for the music video.

She has a huge social circle

Park Shin-Hye is known to be a people person. She has a huge friend circle. As a result of her extensive network of famous acquaintances, Park Shin-Hye has come to be regarded as the “Queen of Personal Connections”. You can say half of the Korean celebrities are friends with this beautiful actress and are often spotted together on their social feeds.

Author
Shaheen Khan
Shaheen is a versatile writer with in-depth experience in political and entertainment news write-ups. Agony-aunt quality of giving relationship advice to friends and colleagues makes her a valuable writer for the love and relationship column sharing some precious and real-life tips. Loves to spend quality time on social media after work. Her watch list includes K-drama and Horror movies.