Resident Evil Season 2: Is it renewed or canceled?

Is Resident Evil Season 2 in the works? Read on to find out.

Based on the titular Capcom game and created by Andrew Dabb, Resident Evil has become a Netflix Original, produced by Constantin Film and Moonlighting Films, who have been the producers of all the Resident Evil movies. The first season of Resident Evil follows the life of Albert Wesker in New Raccoon City, who is living along with his daughters, Jade and Billie. The catch here is that years later, they realize that the world is consumed with a t-virus that leads mutated monsters and zombies to roam, resulting in Jade Wesker on a journey around the globe to search for its cure.

The official synopsis of the show (courtesy of Netflix) reads:

“Years after a viral outbreak caused a global apocalypse, Jade Wesker vows to bring down those responsible while fighting to survive against the Infected.”

If you’re still unversed with this Netflix Original, take a look at its trailer:

It might seem like a thrilling and perched-on-the-seats sort of show, however, its review scores, viewership figures and cost of production have sealed the fate of the season. Continue to read the article to know all the deets.

Will there be a second season of Resident Evil? 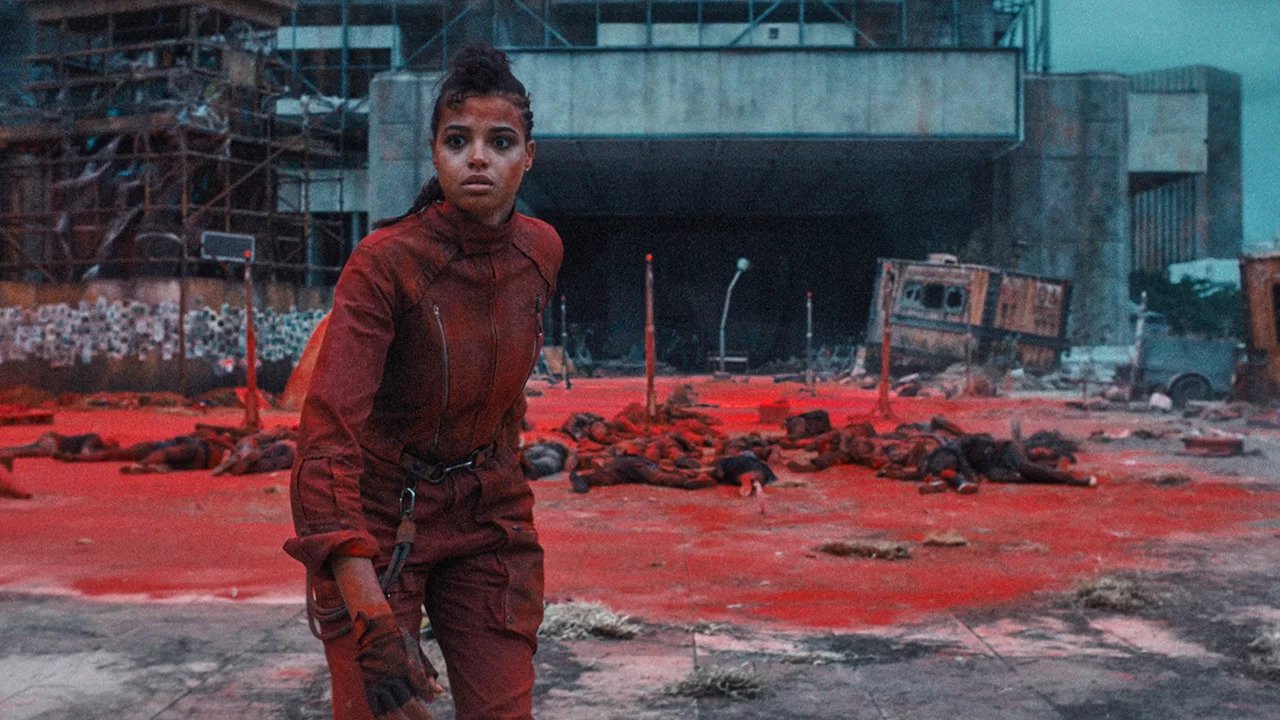 As per the last update on Saturday, August 27, 2022, season 2 of Resident Evil stands cancelled. The announcement was made by Deadline’s Nellie Andreeva on behalf of Netflix. Be that as it may, the show will still remain in many top ten lists all around the world, owing to its popularity and history.

When it comes to viewership figures, the first weekend helped Resident Evil garner 72 million hours within the first three days. In the second week, it was ranked number 2 with 73 million hours. The third week can be said to provide an ultimatum for the show since the viewership stats began to plummet and reached a gloomy 63% drop.

On the reviews front, Resident Evil was not treated kindly. It received a 53% on Rotten Tomatoes and a 3.9/10 on IMDb. From the audience as well, the show did not receive much praise or affection. In fact, people have been quite vocal about their dislike or disappointment in watching the season.

An IMDb review was headlined, “This is NOT “Resident Evil!”. It further mentioned:

“When the rights to make these types of shows are sold or loaned out there should have to be some ground rules. Netflix has hurt so many franchises by making subpar material it isn’t funny at all, truly. I will not bore you, there are lists of every movie and show Netflix and other streaming services have completely destroyed.”

Let us know in the comments section how you feel about the cancellation of Resident Evil Season 2.