Read on to find out all the latest updates on Shadow and Bone Season 2.

How many of us are lovers of fantasy-fiction series? How many of us have our Netflix and Amazon lists exhausted with all shows and movies that revolve around a fictional character? From The Witcher to The Game of Thrones, a true lover of this genre has seen it all. Another show that became one of the most viewed shows on Netflix, with over 50 million watching it in the first month itself, is Shadow and Bone.

The show was renewed in June 2021 for a Season 2 and began shooting in January 2022. It has reached production midway, but we are sad to tell you that Shadow and Bone Season 2 will not be out anytime soon, at least not in May.

Here is everything we know so far about Shadow and Bone Season 2: 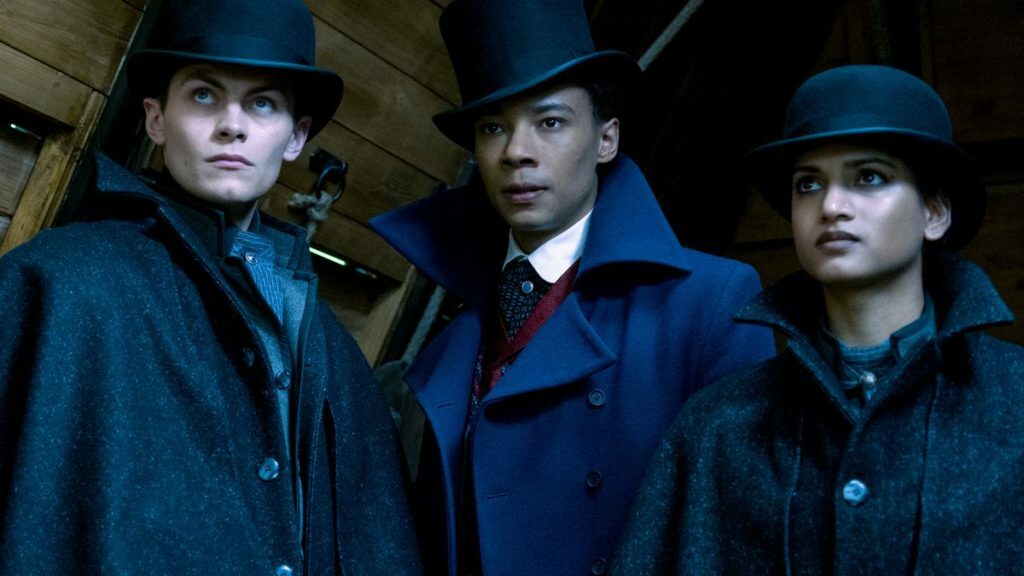 Shadow and Bone was showered with lots of love. The show was renewed in June 2021 for a Season 2, and the shooting began in January 2022. Currently, there is news that the shooting is done midway, but no release date has been announced yet. We anticipate having Shadow and Bone Season 2 by the end of 2022 or early 2023.

There has been no official trailer or teaser yet. But we are expecting to have that soon as the production will soon be complete to give us something concrete. We see that multiple characters from the previous season have been retained and newer ones introduced. Here is the list of the expected cast, which is still subject to changes. But these are as per the official announcements. The vivid cast comprises the following. 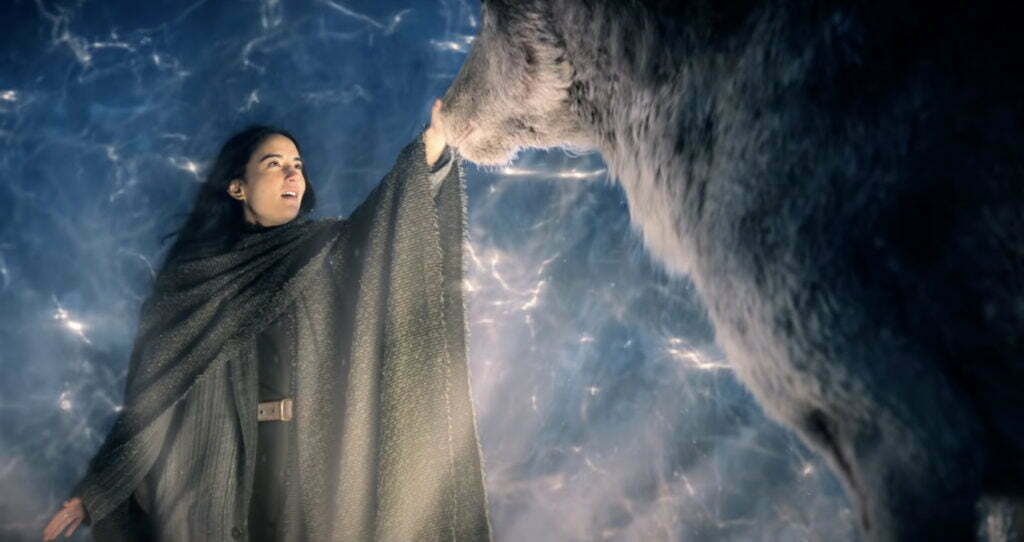 The show has been a close adaptation of the books which are a part of the Grishaverse by Israeli-American author Leigh Bardugo. Following this, we would see Kirigan and his unfolding prowess and how the Crows and newer characters, along with Alina, finally overcome it.

The show ends with the final duel of Alina with Kirigan. In the entire season, Alina with the Crows is always watching to bring down the antagonist Kirigan but remains unsuccessful. We also see the Stag showing powers and visions to Alina, which makes her believe that once she harnesses it, she can finally kill Kirigan. The antagonist cannot tolerate the idea of defeat and divides the world between darkness and light. This duel is where the show ends. 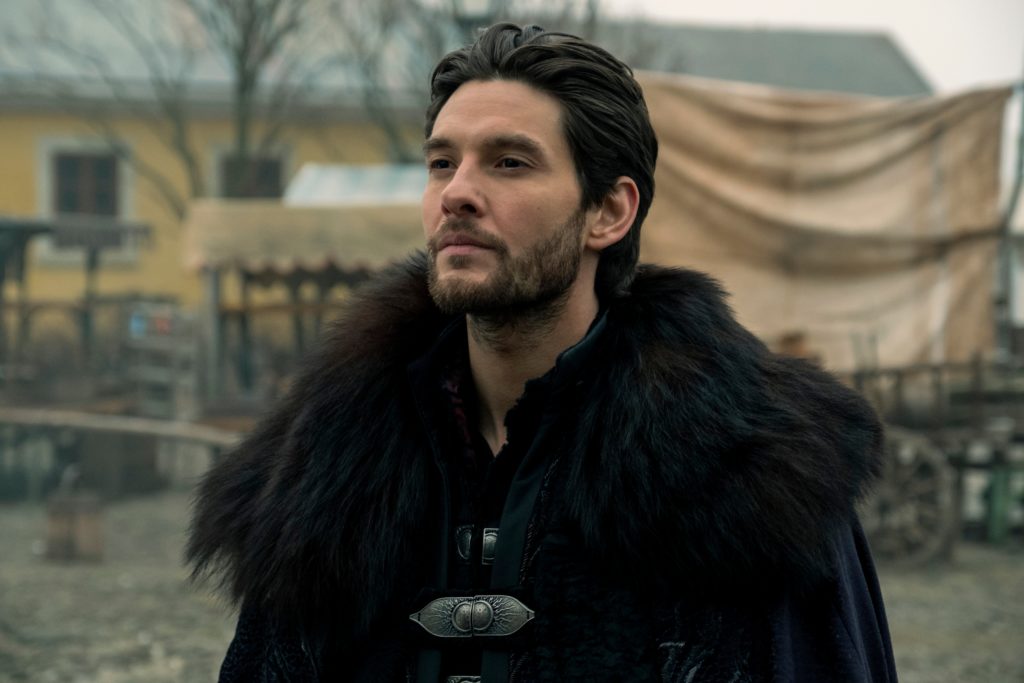 Where to watch Shadow and Bone?

This 8-episode fantasy drama is available on Netflix. It can be watched with a subscription. Every episode is between 45 minutes to 55 minutes.

More shows and movies to watch if you liked Shadow and Bone: