The Crown Season 5: Get a first look at the intriguing new trailer where Diana and Charles wage a media war

It’s a different decade, and the royal family faces a new battle. Continue reading to find out more about The Crown Season 5.

The house has been divided as The Crown’s conflicts are beginning to appear as the fifth season of the period drama is set in the turbulent 1990s, when Prince Charles and Princess Diana publicly dispute and splinters in the royal family’s foundation develop. The new season will premiere on November 9, 2022, exclusively on Netflix. We know that the fans have been waiting for the episodes for a long time, and the wait is almost over as the network has started its full-blown promotion for the show.

A few hours ago, Netflix released a new trailer of 2:30 minutes which showcases that the series is inspired by real events. This fictional dramatization tells the story of Queen Elizabeth II and the political and personal events that shaped her reign. It’s a new decade, and the royal family is facing what may be their biggest challenge yet: proving their continued relevance in 90s Britain. As Diana and Charles wage a media war, cracks begin to splinter the royal foundation. Take a look at the official trailer below:

In the last seconds of The Crown Season 5 teaser, Queen Elizabeth asks, “How did it come to this?” The question effectively encapsulates the two-minute video, which anticipates a difficult decade for the British monarchy. The nagging question of the crown’s future importance as the United Kingdom approaches the 1990s presents a big challenge for the queen and her family in Season 5. Can this conservative institution adapt to changing times?

The marriage of Charles and Diana, the Prince and Princess of Wales, who have very different perspectives on what it means to be a royal in modern society, adds to the tension. “For years, I’ve called for a more modern monarchy that reflects the world outside,” Charles says in the trailer. Meanwhile, Diana is dominating the news, and Prime Minister John Major is attempting to cool political tempers. Can the royal family keep the kingdom together if they are breaking apart privately?

Take a look at the newly released posters for the star cast on the official Twitter handle of the show below, which includes the main cast members of the series, Imelda Staunton as Queen Elizabeth II, Jonathan Pryce as Prince Philip, Duke of Edinburgh, Leslie Manville as Princess Margaret, Countess of Snowdon, Marcia Warren as Queen Elizabeth, The Queen Mother, Dominic West as Prince Charles, Elizabeth Debicki as Diana, Princess of Wales, Olivia Williams as Camilla Parker-Bowles, Claudia Harrison as Princess Anne, Jonny Lee Miller as John Major, and Poppy Montgomery as Norma Major.

A stellar lineup for a new season. Elizabeth Debicki as Princess Diana. pic.twitter.com/6Dw7AS6vBU

The Crown: The Official Podcast

Go behind the scenes with the royals with the podcast that pulls back the curtain on Season 5. Get unprecedented access behind the scenes of The Crown when The Crown: The Official Podcast returns in November alongside the fifth season of the royal drama. Host Edith Bowman will once again interview the key creative minds and the new cast members of the series, which is based on the British royal family.

In the podcast, Bowman talks to Imelda Staunton, the newly crowned Queen Elizabeth II, about taking on the iconic role (and the breathtaking handmade costumes) this season; Elizabeth Debicki about playing Princess Diana during the royals’ most turbulent period; and Dominic West about playing Prince Charles as he prepares for his own eventual ascension to the throne.

Then there’s Bowman’s interview with the show’s creator, Peter Morgan, who discusses how the show has grown over five seasons, beginning with Claire Foy and Matt Smith as Queen Elizabeth and Prince Philip in Season 1 and expanding to include the entire royal family. Bowman also interacts with The Crown’s head of research, Annie Sulzberger, regarding the show’s true background.

The Crown: Where to stream the new season?

When Season 5 of The Crown draws close to the release date, the series will be available exclusively on Netflix, with all previous episodes also accessible on the streaming platform with a range of membership options. The video quality and quantity of screens you can use to stream Netflix simultaneously depend on the package you choose. You may play mobile games and stream movies and TV shows at no additional cost with any of their services. 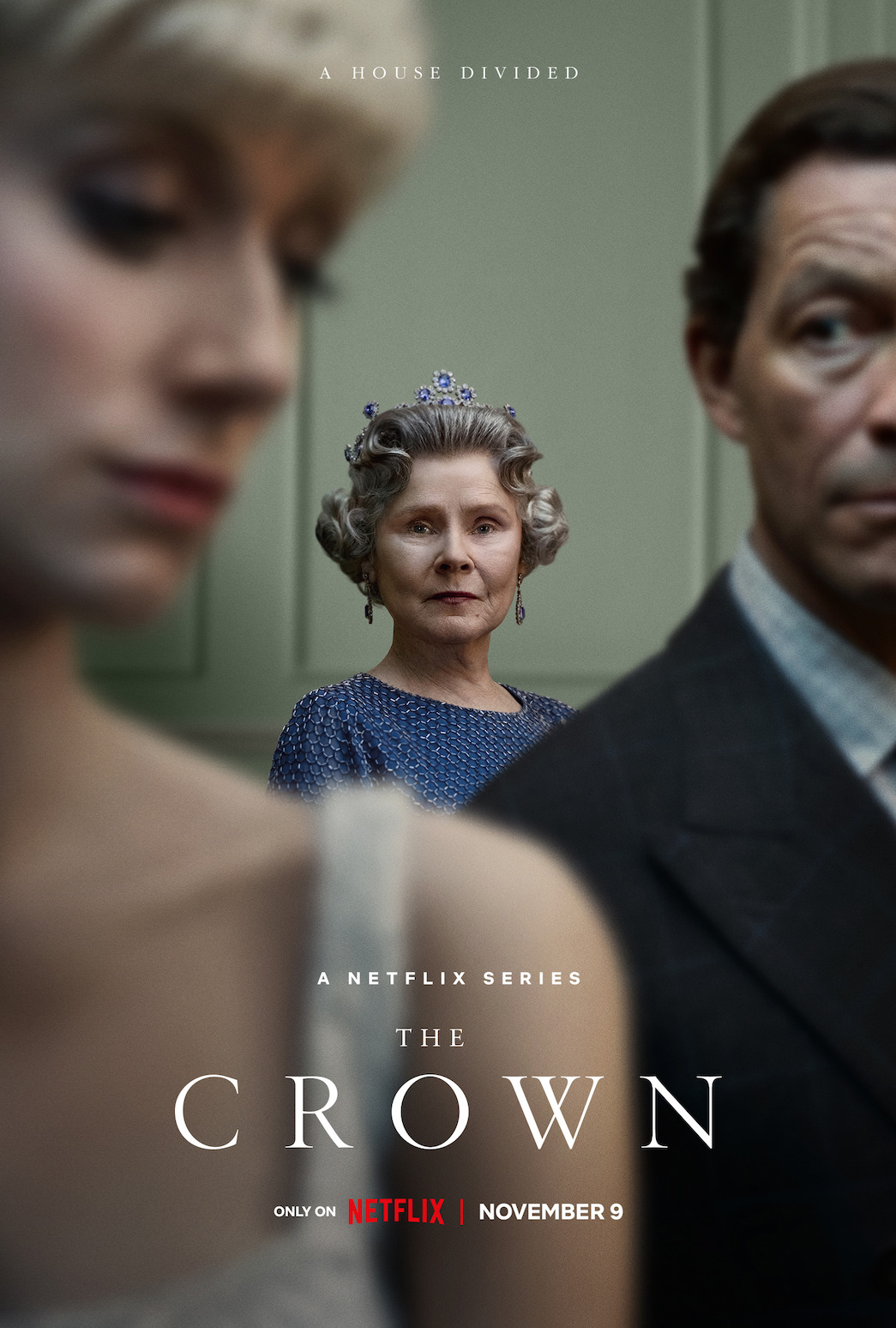 The Crown Season 4: A Quick Recap

Check out the last season to recap all the events that have transpired and led to the new season. In the last season, as the 1970s are drawing to a close, Queen Elizabeth and her family find themselves preoccupied with safeguarding the line of succession by securing an appropriate bride for Prince Charles, who is still unmarried at 30.

As the nation begins to feel the impact of divisive policies introduced by Britain’s first female prime minister, Margaret Thatcher, tensions arise between her and the Queen, which only grow worse as Thatcher leads the country into the Falklands War, generating conflict within the Commonwealth. While Charles’ romance with a young Lady Diana Spencer provides a much-needed fairytale to unite the British people, behind closed doors, the Royal Family is becoming increasingly divided.

While you wait for The Crown Season 5 to air on Netflix in a few days, catch up on the previous seasons.