There has been an increase in cases of coronavirus in the country. Restrictions are in place in various states, including the country, to reduce the spread of the virus.

A lockdown has been announced in Punjab to control the growing cases of Corona. Now information is coming out that Punjabi actor Gippy Grewal has been arrested for shooting under lockdown.

Gippy has been accused of violating the Corona Guidelines.

More than 100 people had gathered for the shooting

Actor and singer Gippy was shooting for a Punjabi film during the lockdown, after which the police arrested him on Saturday. He is then released on bail.

A police officer said that more than 100 people had gathered for a shooting in a village in the Banur area.

Besides Gippy, the police have registered a case against 100 people, including DSP Purushottam Singh, posted in the Commando Battalion.

Gippy was shooting for the Punjabi film ‘Girdhari Lal’

According to media reports, Gippy was shooting for the film ‘Girdhari Lal’ in a village in the Banur area.

One hundred people, including DSP Purushottam, have also been granted bail. The Banur police have registered a case under sections of the Indian Penal Code and other Acts.

Gippy confessed his mistake in front of the administration

Actor Gippy has admitted his error to the administration. Gippy stated that he had applied for permission to shoot. Despite this, he was not allowed due to Corona’s rules.

“We made a mistake, who reached for shooting without approval. There will be no such mistake in the future,” he said.

Due to increasing cases of the corona, lockdown is in force from 6 pm to 5 am in Punjab.

Other than Jimmy, 34 people were booked by the Punjab Police for breaking the Corona rules. The actor was shooting for the web series ‘Your Honor’ in Punjab.

Jimmy was shooting two hours after the lockdown with a team of about 150 people. An FIR has also been filed against National Award-winning director Ishwar Niwas.

Coronavirus conditions in the country 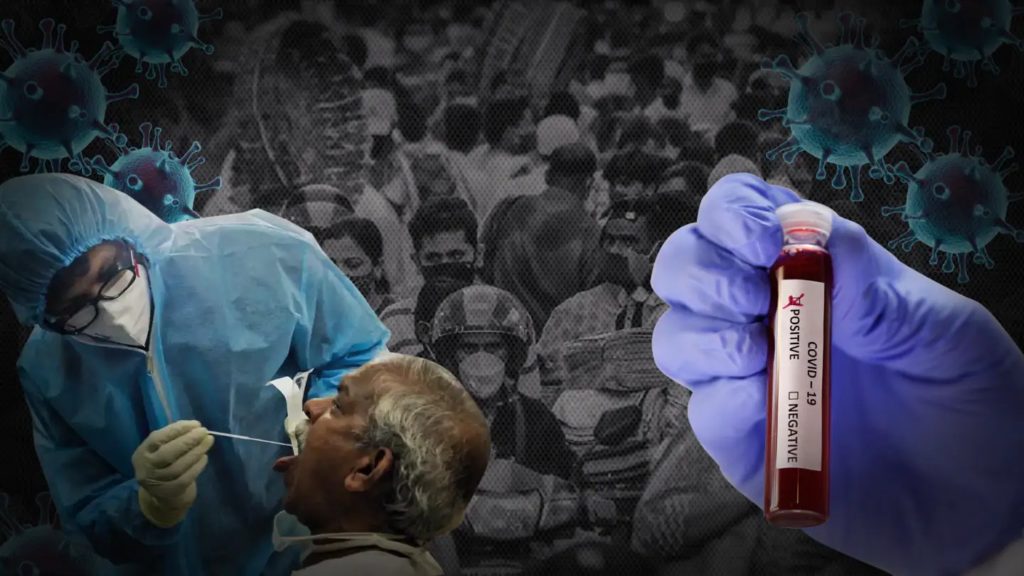 For the last several days, more than three thousand people are dying every day due to the virus. For the first time, more than 300,000 patients have been cured in 24 hours in the country.

Sixty-three thousand two hundred eighty-two people were infected in Maharashtra on the previous day, while 802 patients died. The situation in the state is terrible.