The show was moved to Daman due to restrictions imposed in Maharashtra. Due to this, Neha and Himesh have not been able to be a part of some of its episodes.

According to the news, Neha and Himesh have resumed shooting for the upcoming episodes of the show.

According to a Times of India report, Neha and Himesh resumed the show after the shooting of ‘Indian Idol 12’ shifted to Daman.

Neha, Himesh and Vishal Dadlani judge the show. In the absence of the three judges, some episodes of ‘Indian Idol 12’ were judged by lyricists Manoj Muntashir and Anu Malik.

There were speculations that these three judges would start shooting after the shooting started in Mumbai.

Neha and Himesh went to Daman on April 29 to shoot the show. It is being told that these two actors have returned to Mumbai after two days of shooting in Daman.

Aditya returns to the show after recovery from Coronavirus. 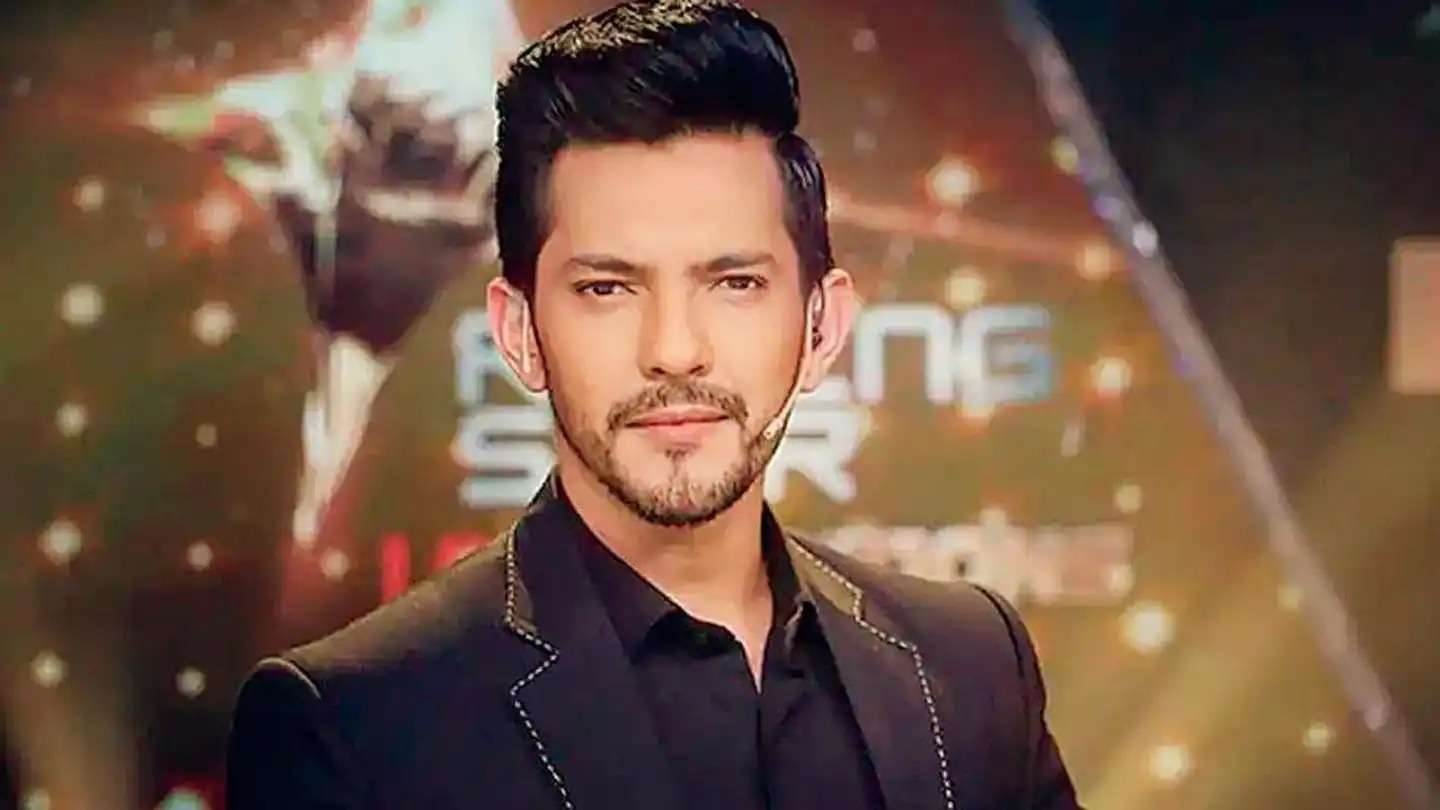 A few days ago, ‘Indian Idol 12’ host Aditya Narayan recovered from the coronavirus. After this, he has started the work of the show.

Now he is back to host the show. In the absence of Aditya, Ritwik Dhanjani and Jai Bhanushali were seen hosting the show.

Contestants Pawandeep Rajan and Ashish Kulkarni have also returned on stage in the previous weekend episodes. They were also corona infected.

Neha was not seen in the last several episodes. She was on leave to celebrate the completion of six months of her marriage. She was spending quality time with her husband, Rohanpreet Singh.

The show’s team will shoot a few more episodes in Daman. After getting permission to shoot in Mumbai, the show will be moved to Mumbai.

Also Read: Kriti Sanon’s ‘Mimi’ digital platform may be released due to Coronavirus