The digital release of the Korean film ‘Minari’ is eagerly awaited by the audience, and even then, why not? The film has received so much praise worldwide.

‘Minari’ is releasing to the public on Amazon Prime Video on May 11. Recently the streaming platform announced this.

‘Minari’ is the story of an immigrant family.

Minari ‘is the story of an immigrant family who goes to live in remote, rugged areas of Arkansas.

It shows how the situation is when someone from farther comes to face the dream of living in America. 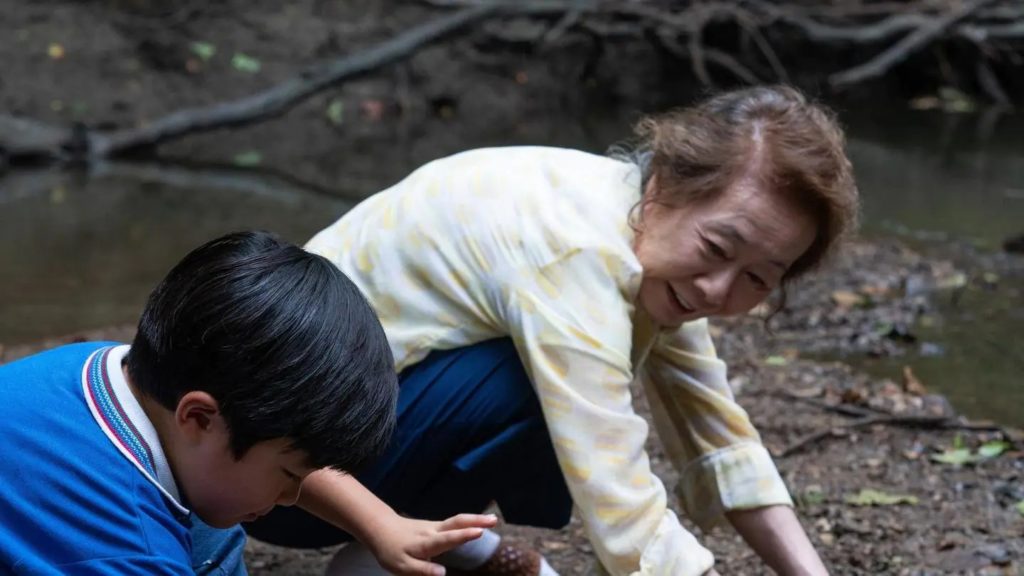 This year, at the Oscars 2021, the film received the Best Supporting Actress category by veteran Korean actress Yoon Yoo Jung.

She made history by doing so as she became the first Korean actress to win an Oscar.

Yoon Yoo Jung is 73 years old. In ‘Minari’, she has played the role of grandmother. Her brilliant performance Seun Yoo Jung won the hearts of audiences around the world. 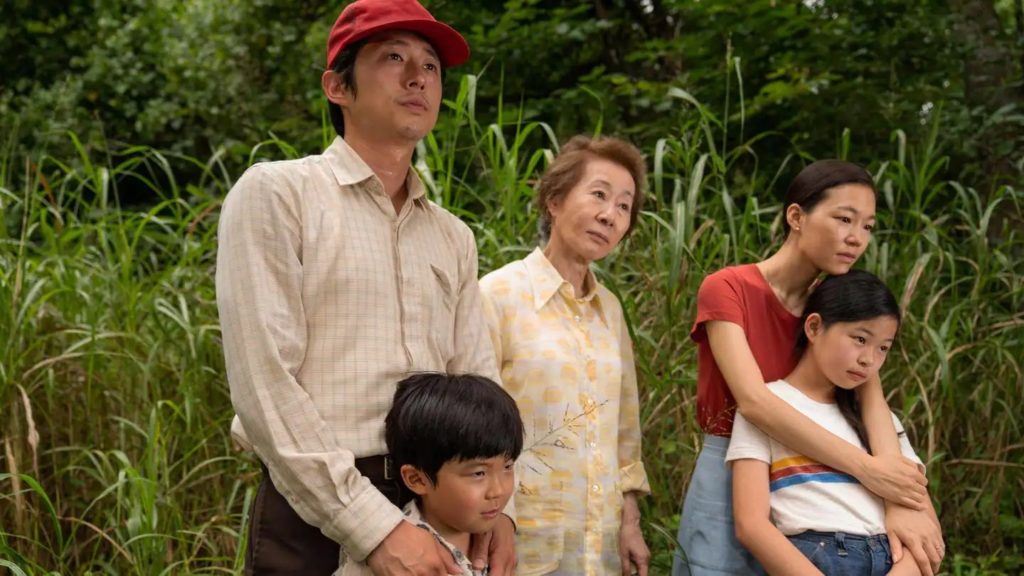 ‘Minari’ has won the Golden Globe Award for Best Foreign Film earlier this year. However, there was a lot of controversy about including it in the category of foreign film.

The Hollywood Foreign Press Association, which organises the Globe Awards, has faced criticism from many personalities.

They had alleged that American companies A24 and Plan B have produced this film and invested money in it.

Steven Yeun was also nominated for an Oscar. 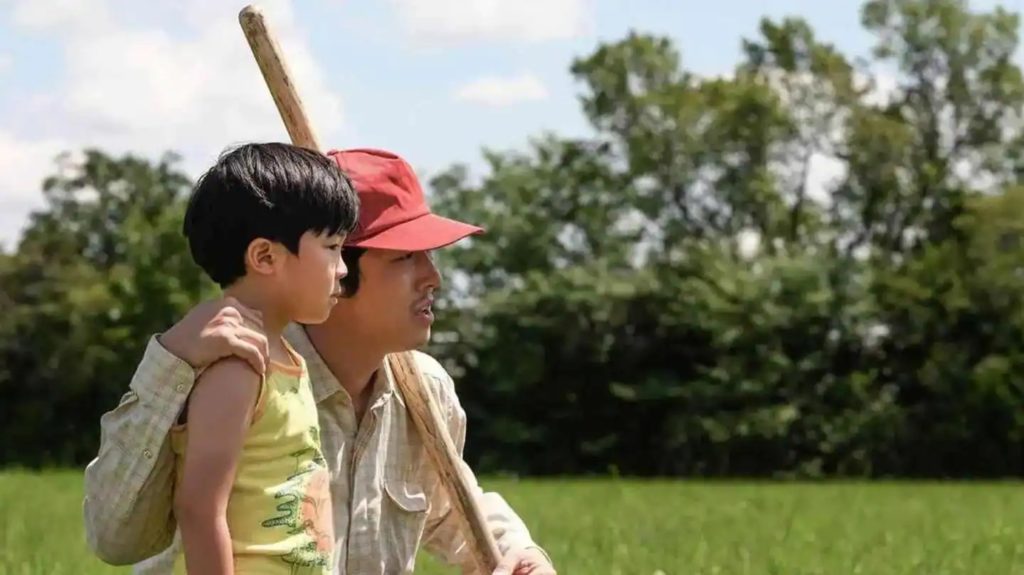 At this year’s Oscars ceremony, ‘Minari’ received nominations in six different categories, such as Best Film and Best Director category.

Asian American actor Steven Yeun played a key role in ‘Minari’. He was nominated for Best Actor at the Oscars ceremony.

For the first time, the remarkable thing is that an Asian actor was in the race for the Oscars. In the film, he portrayed the character of an ambitious man named Jakob on the screen.